What the Other Half Doesn’t Realize 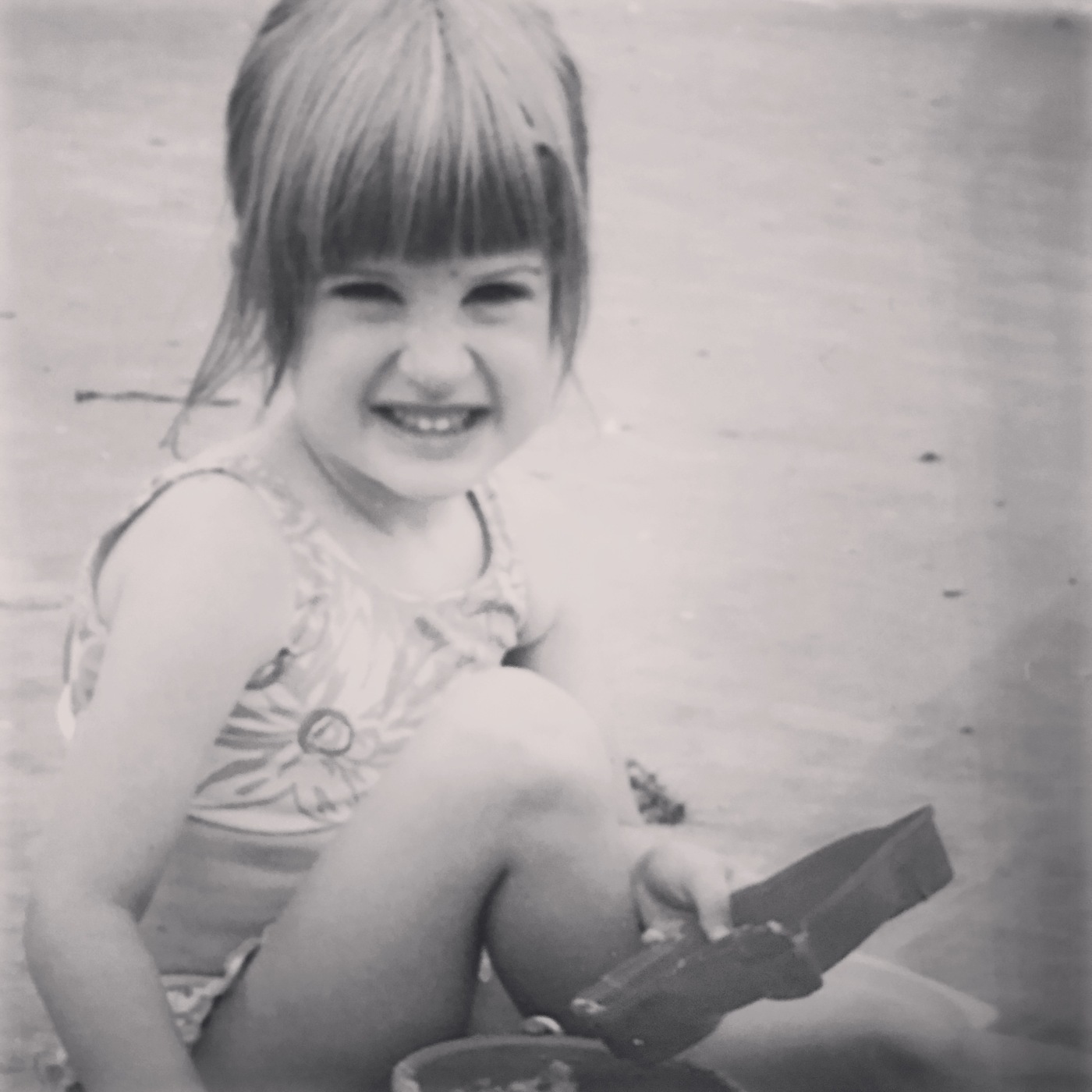 This week, Jimmy Kimmel began his show with a monologue that sparked a conversation regarding healthcare in our country. The reactions were all over the board (and frankly, overboard). Some have praised the late-night host for the brave and candid moment that brought a dose of reality to a social issue. Others attacked the host’s message as:

And then there was the White House response. It was a shockingly decent display of humanity. What fresh twilight zone hell is this? In what world is Sean Spicer the calm voice of reason? Am I about to be gently murdered with my own pillow? Because it feels like I’m being setup in a horror film. You know, lured into a false sense of security…real calm before the storm type of shit. I’m not trying to belabor this point, but you have to understand that my praise for the White House Press Secretary is like an apology from Trump- rare and insincere. My love of Sean Spicer begins and ends with Melissa McCarthy’s interpretation, Spicy.

I hate to say it, but I think the White House won this one. The statement had empathy, but maintained its position. Disclaimer: a position that I disagree with, but I can appreciate the new delivery. It seemed more like a conversation than a delusional rant, and I’m happy we are moving in the right direction. It was a carefully orchestrated statement that demonstrated the Administration understands the pain but believes a different solution is the answer. Spicer maintained a good balance of emotion and reason. Sounds like Spicy has a new mentor:

Actually, I don’t want to talk about healthcare as much as I want to talk about an utter lack of compassion among the mouthpieces that have a voice in our society. We have all been the punchline to their agenda at some point, so stretch those empathy muscles, and let’s take a walk.

When I was eight-years-old, my six-years-old sister became deathly ill. Since I learned from the Kimmel outcry that people don’t care about others’ pain, I’ll spare everyone the details of R’s emergency surgeries, blood transfusions, dialysis, organs shutting down and critical status. Something that outsiders don’t understand is how traumatic this is for loved ones. Hearing a doctor explain that the life of someone you love so much is in critical status is a deafening experience.

I have a lot of empathy for Kimmel, because we were also criticized for how we handled the crisis. When R became sick, she and I were at a summer camp supported by a group of regional churches. This illness was a potential outbreak, so a few health departments coordinated an investigation. The source of the illness was never discovered, but it was enough for my parents to say they were uncomfortable with us retracing any steps that potentially led to the illness- especially the delightfully rustic retreat in CDC Forest, patent pending.

So, what did our local church community do? Some, to be fair not all, told my parents that they needed to send their kids back to that camp the following summer to reassure other parents that it was safe. Because my family was hesitant, we were the reason kids in the community couldn’t have this religious experience- not the nasty well water, just my insubordinate family. People with healthy kids telling people with sick kids to martyr themselves for the cause sounds very similar to rich people asking poor people to martyr their children to prove a point about our country’s healthcare. Interesting.

Back to our more general topic of discussion, the lucky families whose loved ones recover (thankfully, my family and the Kimmel family) feel a sense of gratitude that cannot be explained; it is the pure essence of the concept of a lifted burden. I was only a child, but I witnessed my parents’ outpour of gratitude. Even if they weren’t willing to send their kids back to summer church camp to learn about epistles and epidemics, they walked away from this terrifying event with a deeper sense of faith. A little different than Kimmel’s life lesson, my family’s message was more religious than political. If Kimmel can find peace in this event by telling his story, take a cue from the White House and let him find his meaning. You don’t have to waiver from your political beliefs, but you should at least understand why the father felt compelled to share his message and dial down the cruelty.

Let’s wrap this up with a quick checklist:

2 thoughts on “What the Other Half Doesn’t Realize”