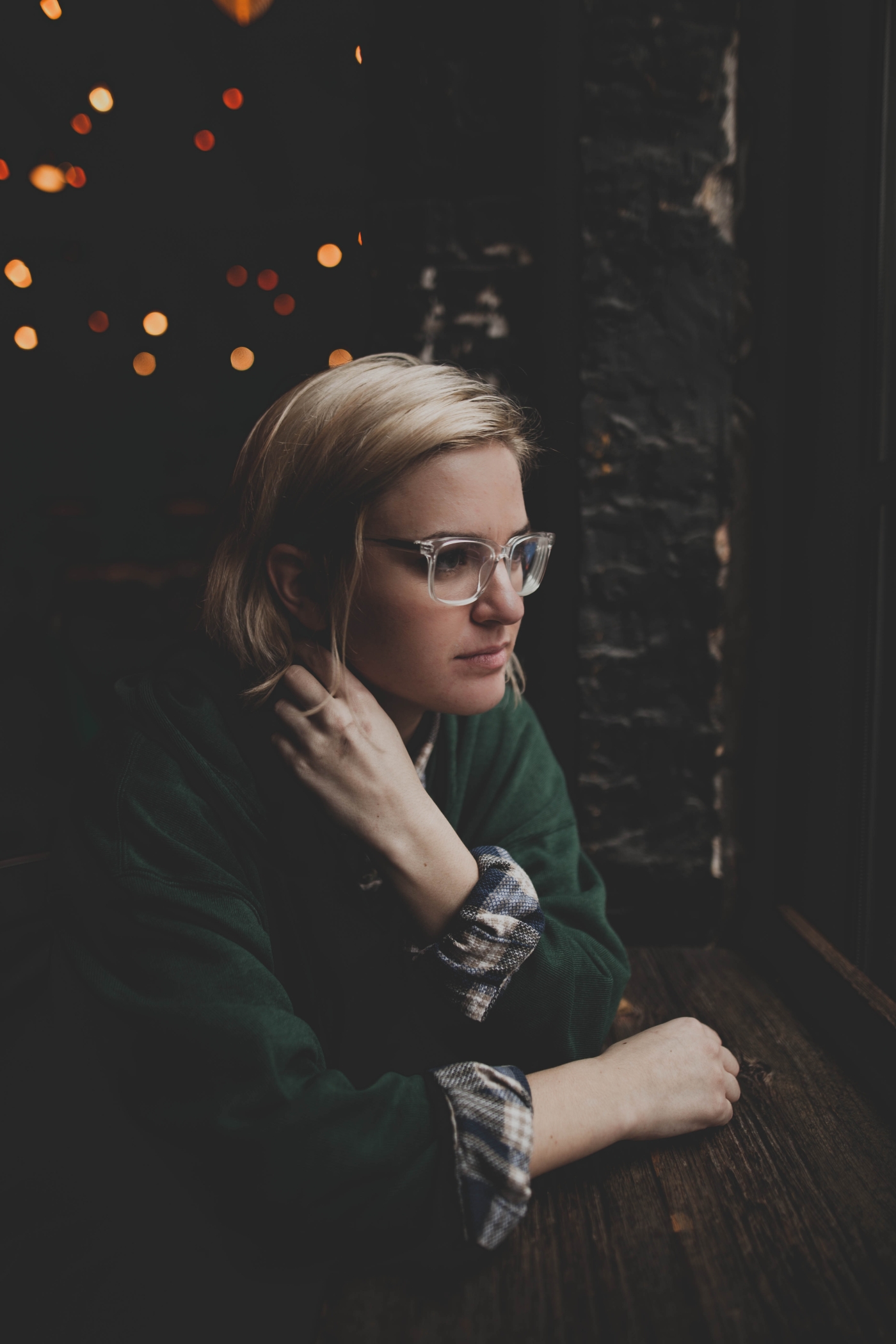 I am forced to believe that people do not understand what the term “feminism” means. Otherwise, why would it be a dirty word…like Millennial? Surely, it has been sensationalized to a point in which the true meaning is lost. From my own experiences, many people who are skeptic of the term do not realize that it as a movement to bring equality between the sexes. They perceive it as a movement to elevate women above men. Not true! For example, a lot of men have pushed back on the fight to bring women’s pay up to men’s wages. We don’t have to raise women’s wages to be equal with men. We could lower men’s pay to be equal with women’s pay. See? Equality! I’m sure the men will understand and happily oblige since raising women’s pay was so absurd to them! This blog is just solving problems left and right. I feel like we are finished here, but I’ll continue in case anyone needs more clarity.

Alternatively, if the term “feminism” is crystal clear and people just disagree- as in, people genuinely believe women should be treated inferior to men because of their organs, then I can’t. [1] Moving forward with blind hope that most people are not opposed to equality, I want to provide a simple illustration of how a feminist views a real-life scenario.

I was driving to work one morning [2] and scanning the radio for anything interesting. My morning commute listening standards are fairly high. My radio requirements are as followed: not commercials. [3] I stopped on a morning talk show, because it met my criteria, which is again, not a commercial. They were providing marital advice to a listener. The listener’s spouse wanted her to quit her job, so she can “one day” have kids. It is important to note that she really enjoyed her work and made more money than her spouse. I may have yelled, “There it is,” when she spoke about the money aspect. To be fair, I don’t really know that the root of the issue was the pay discrepancies, and my opinion is not entirely rational. [4] However, the husband also had irrational reasoning, so I think I’m OK.

They laughed and went to commercial.

Rage, indeed! No worries, Juicy J. We have it covered.

First of all, the word “let” implies authority, which undermines the core principle of feminism. Everyone, regardless of gender, should be treated equally. A feminist would support anyone’s decision (male or female) to work, to stay home with kids, to have a family, to not have a family or to join a separatist colony. [5] If a man posed the same dilemma, the answer should be the same.

Maybe I’m being too harsh. I do not know how the show would have responded to a male caller. Maybe they would have given the same advice if the wife wanted the husband to quit work for the theoretical kids that don’t even exist yet:

You KNOW this is where it becomes blatantly biased. No one ever implies that a man sleeps his way to the top. A man’s success is his to own. A woman’s success cannot be her success, so we must find the reason. It certainly can’t be that she is smart and dedicated herself to a career. Maybe she slept to the top. Maybe the company needed to pad its diversity statistics. A woman is not allowed to own her successes, and feminists are not OK with that. I’m not OK with that. Ergo, I’m a feminist. It is that simple. Where do you fall on this?

[1] In Millennial speak, “I can’t” is a phrase that serves as an abbreviation for a strong, negative emotion. In this context, it is an abbreviation of the emotion: I can’t be a part of society anymore. This is too egregious. Count me out. I’m officially a separatist. I hope all of you bigots go on to live a happy life in my absence and implode from your constipating hatred.

[2] Yes, I am a woman. Yes, I drive. Yes, I work. If any of that is shocking to you, please read this post with your undivided attention.

[3] False Alarm. Just wanted to alter you to the fact that I really love footnotes.

[4] Side rant: What’s a woman gotta do to get paid in this country? For crying out loud! When we ask for equal pay among equal positions, it’s a nonstarter. When we pursue a career path that earns more than a different path, the men on the secondary path complain. We can’t win.

[5] I’m not joking. It is a distinct possibility for me at this point.